Netflix has now delivered a trailer for its Kanye West documentary, titled Jeen-Yuhs.

The trailer comes in the form of a two-minute clip showing footage of ‘Ye and Mos Def (Yasiin Bey) from 2002. The two rappers go back and forth delivering lyrics that would eventually appear on “Two Words” from Kanye West’s debut album, The College Dropout. It is interesting to note that G.O.O.D. Music collaborator Consequence and actor Wood Harris are also seen in the clip.

Reportedly purchased for $30 million USD, the three-part documentary is co-directed by Coodie Simmons and Chike Ozah. The duo has existed in Kanye’s close circle for the past two decades, capturing the immense amount of behind-the-scenes footage included in Jeen-Yuhs.

Watch the trailer for Jeen-Yuhs below. [NSFW, Explicit] 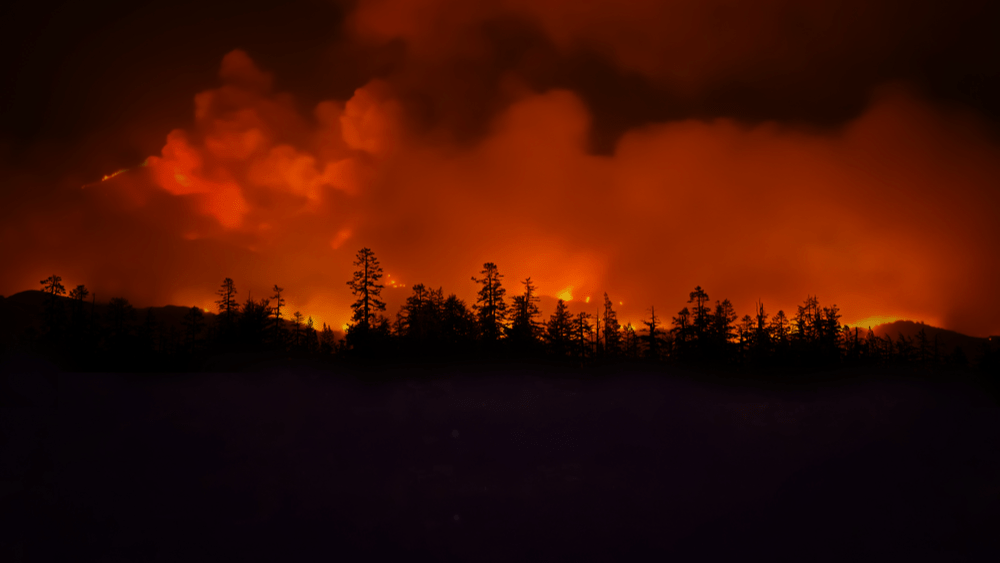 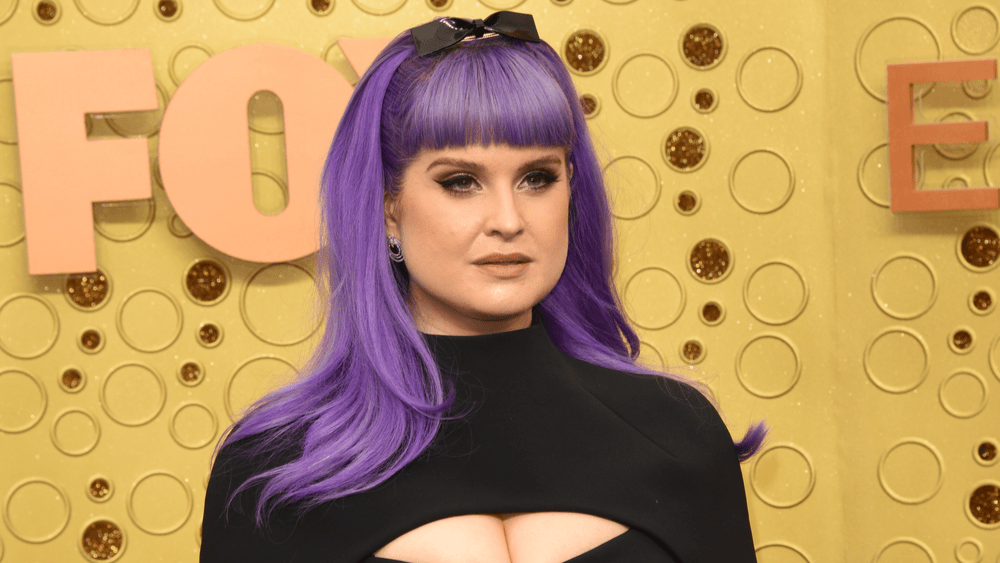 Kelly Osbourne announces she is pregnant with her first child 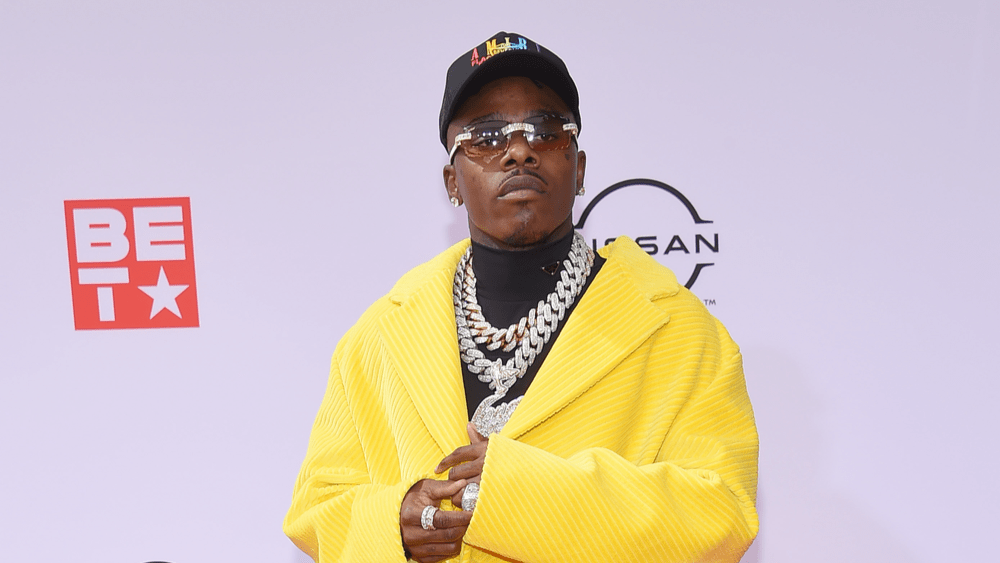 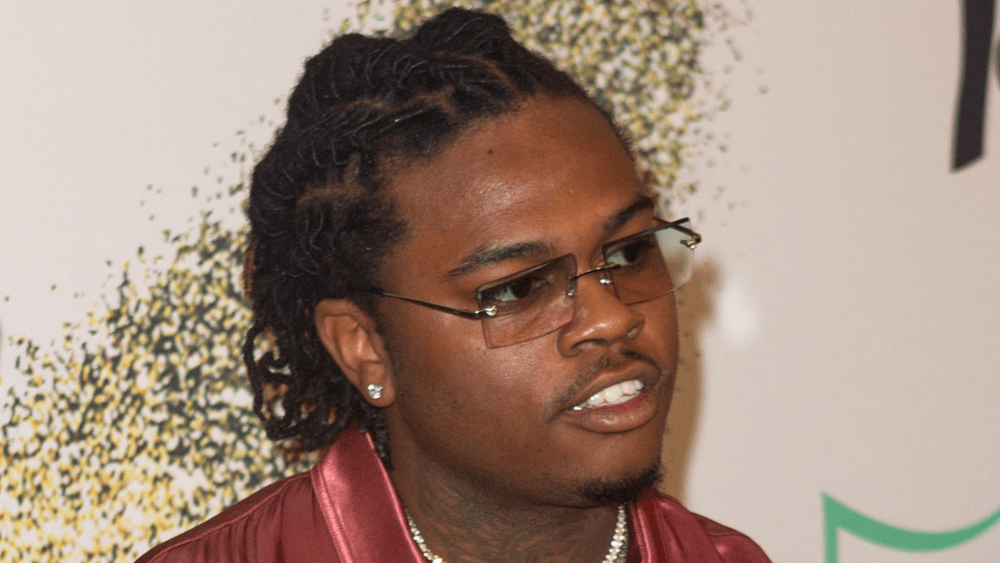 Gunna and Young Thug both denied bond on racketeering charges