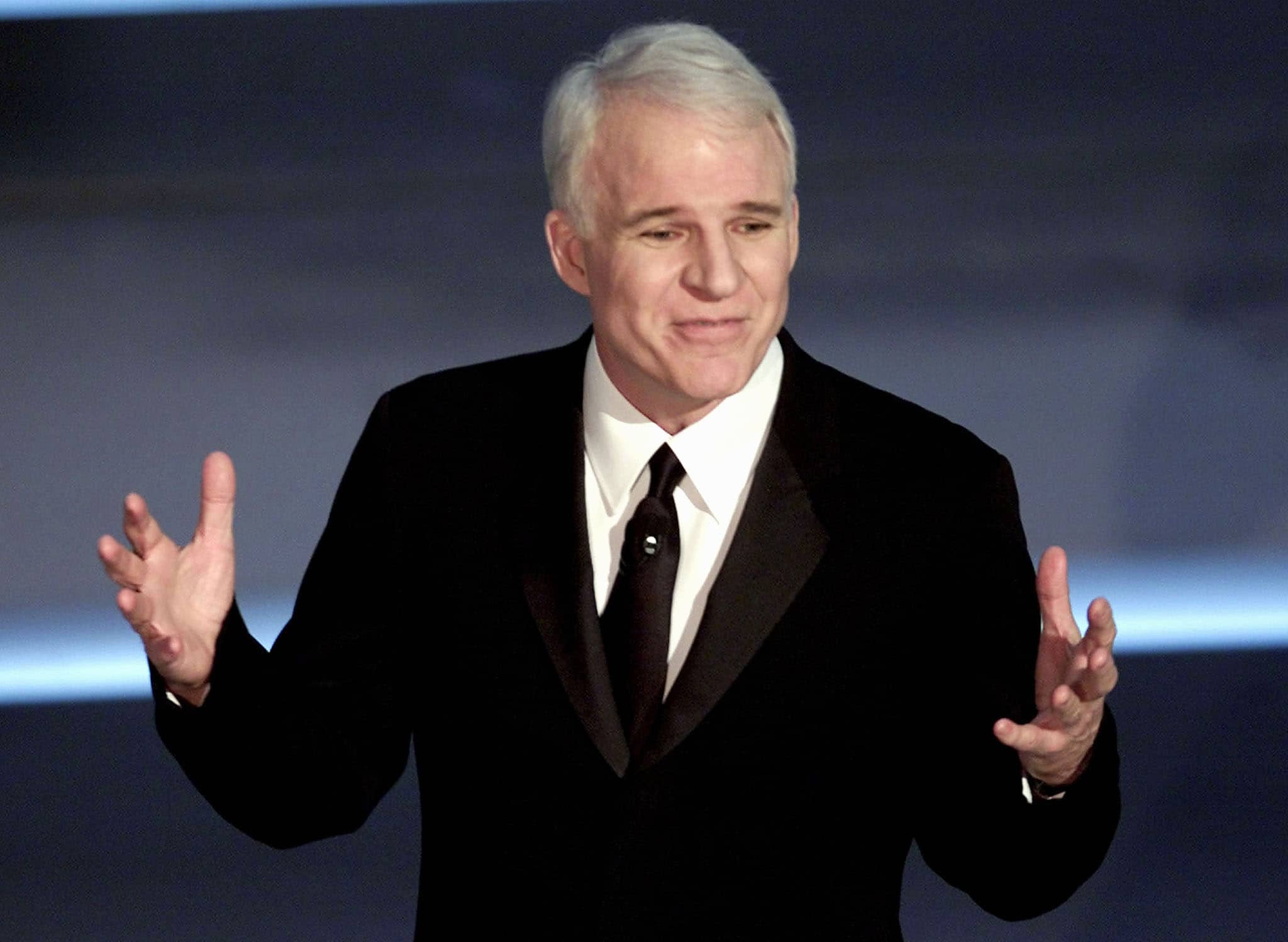 Steve Martin will be the subject of a two-part documentary from A24 and Oscar-winning director Morgan Neville. The deep dive into the actor and comedian’s life will stream on Apple TV. While there’s no official release date or even a title, the Martin documentary is currently in production and he seems pretty excited about what the filmmaking team has already found in their research.

Via The Hollywood Reporter:

“It’s somebody else’s take,” Martin tells THR of the process. “They found a lot of archival stuff. “They found a photo of my father in 1944 in Germany, touring Our Town with the USO.”

For as well known as he is, Martin hasn’t done that much mining of his personal story. He published one memoir, Born Standing Up, about his years as a stand-up comedian in 2007. A book about his years in film, Number One Is Walking: My Life in the Movies and Other Diversions, is due in November and, as Martin describes it, is a collection of anecdotes and illustrations.

Martin is enjoying a career resurgence thanks to Only Murders in the Building, which he not only stars in, but helped write and create. The Hulu series also stars Martin Short and Selena Gomez and has become a fan favorite on the streaming network. The second season is currently airing and has spawned a hit single “Angel in Flip-Flops,” and surprisingly, not because of Gomez. Martin is actually the pop sensation this time around, and the track even got the music video treatment.

Only Murders in the Building is available for streaming on Hulu.

A24 is helming a two-part feature documentary about the life of Steve Martin, directed and produced by “Won’t You Be My Neighbor?” filmmaker Morgan Neville. The film will be released on Apple TV+. pic.twitter.com/aNCBzEAmL3 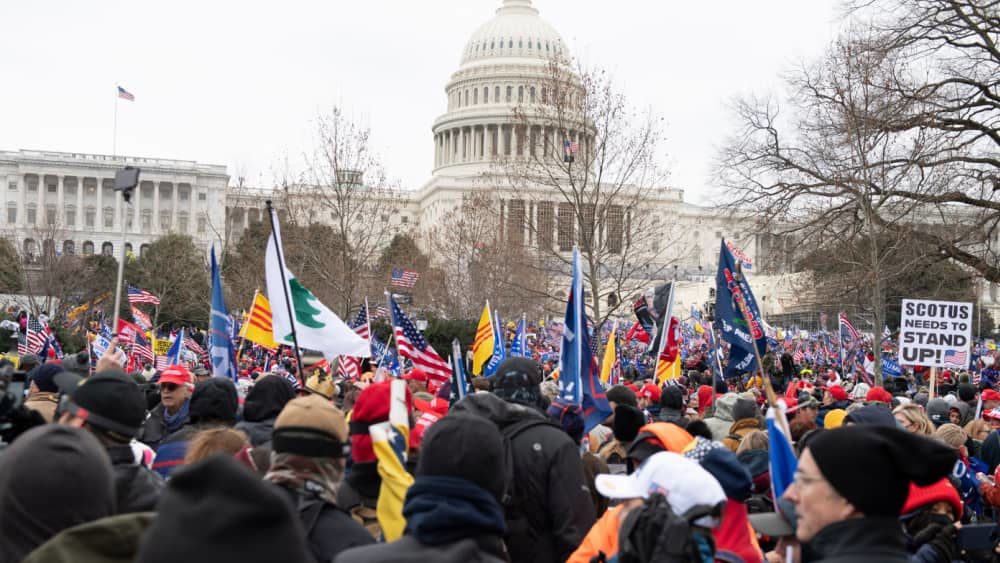 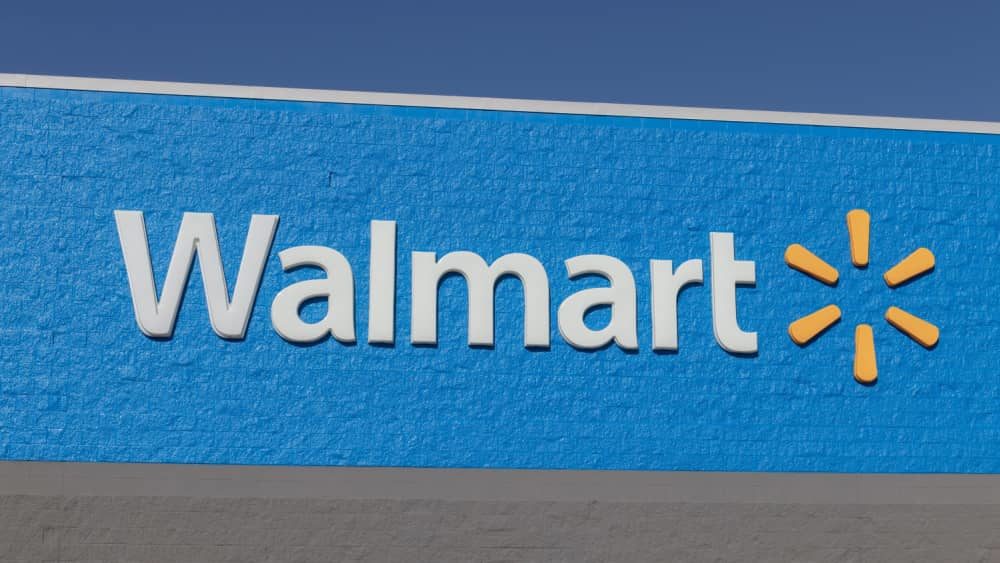 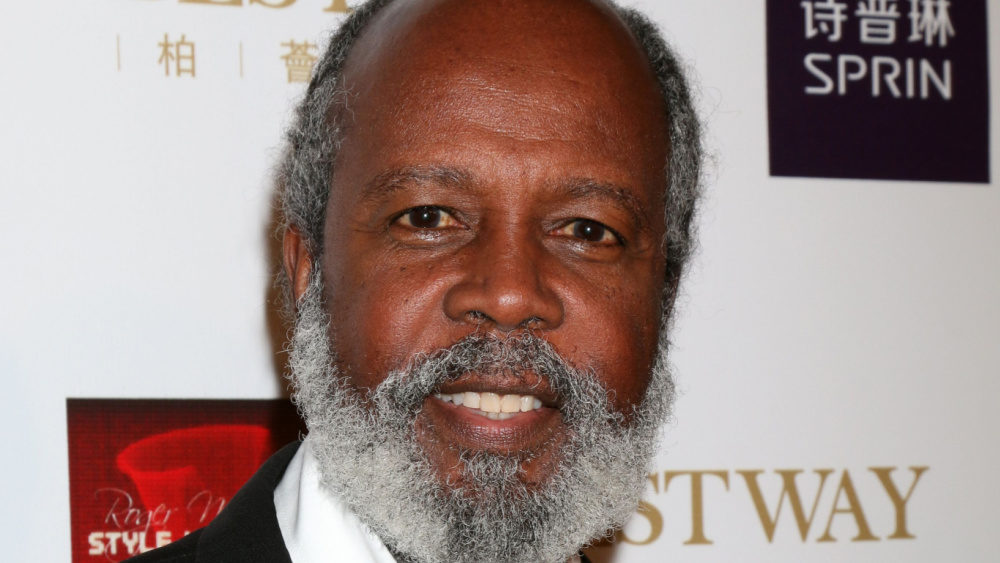 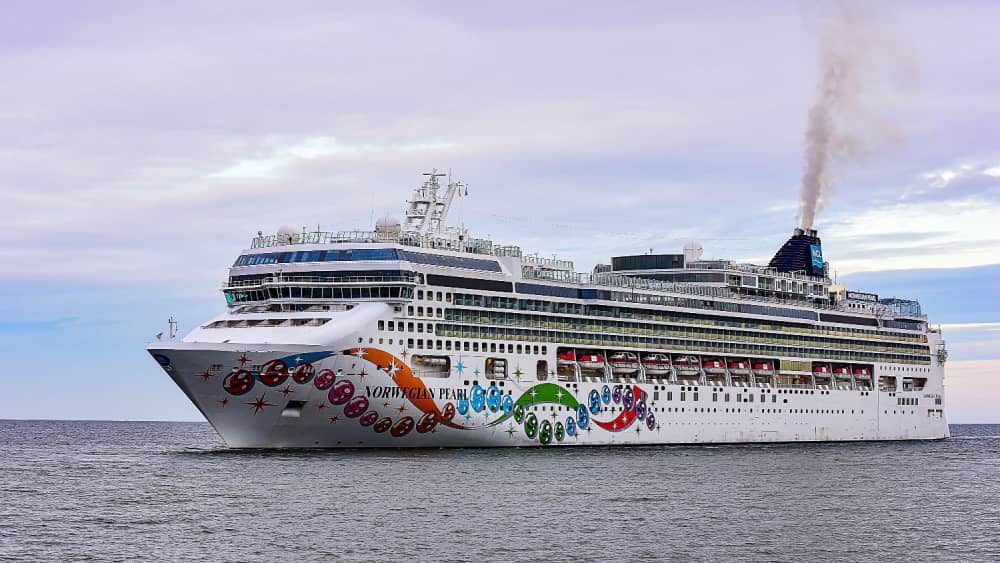